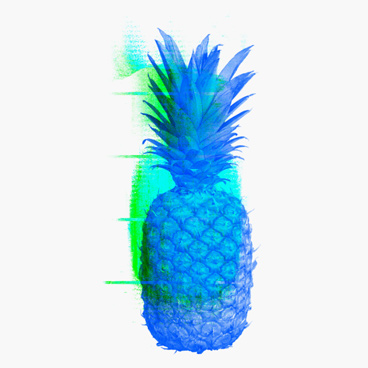 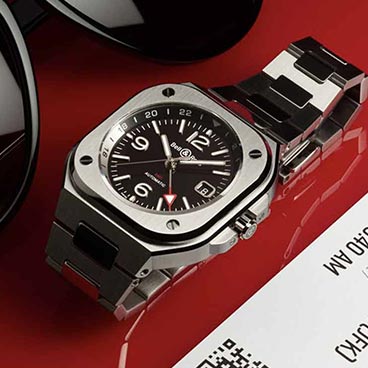 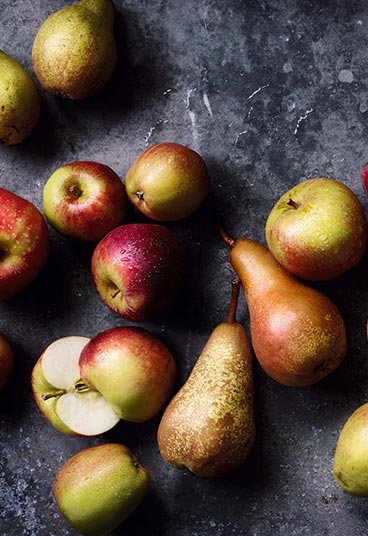 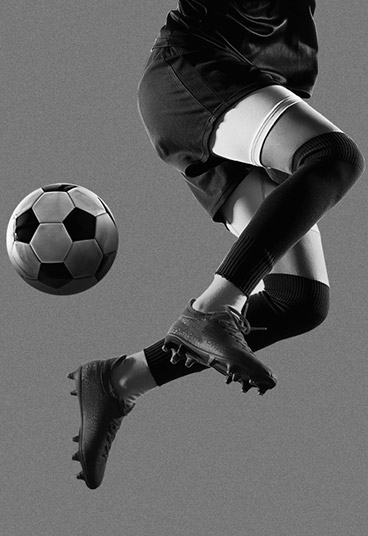 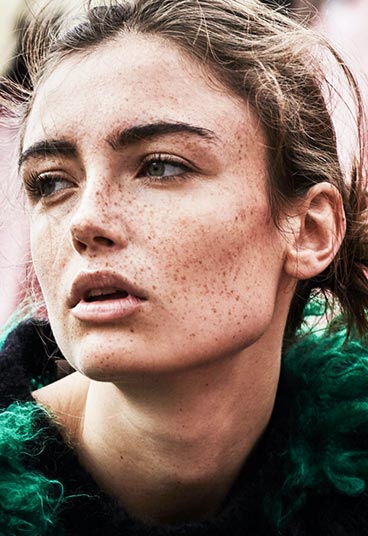 Sustainable products that have been hand-picked for environmentally conscious consumers 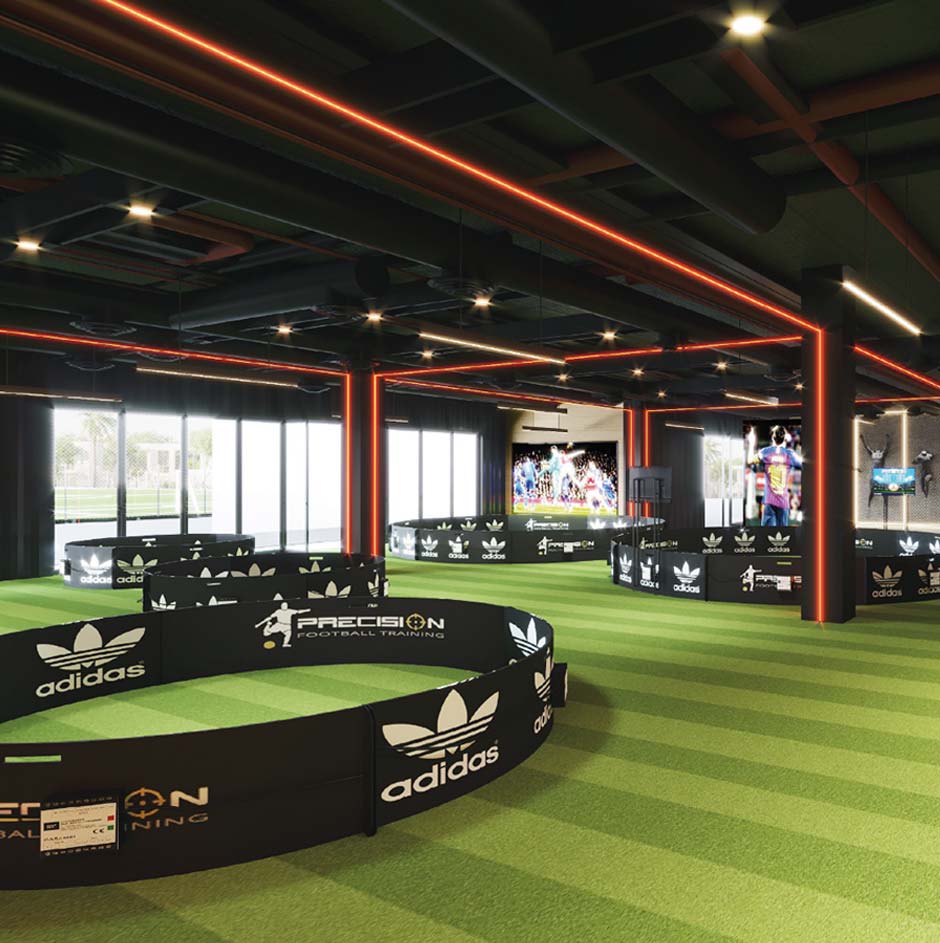 PPMG is delighted to announce its latest ground-breaking project, Precision Football. The futuristic football training facility will launch at Dubai’s Ibn Battuta Mall, which is owned by Nakheel.

With a combination of cutting-edge technology and traditional coaching methods, the facility is geared towards honing the skills of all level of players – young and old. In the dedicated Tech Centre, players will be able to compete in video game style challenges that develop attributes such as passing, shooting, footwork and much more. The equipment used in the Tech Centre has already been endorsed by footballing greats such as Lionel Messi, Cristiano Ronaldo and Zlatan Ibrahimović.

On the more traditional end of football training, world class coaches will be available at Precision Football using their wealth of knowledge to create better footballers from across the emirate and beyond.

As well as the Tech Centre, Precision Football will be home to the very best all-weather pitches in the region. A number of 5-, 9- and 11-a-side pitches will be available for recreational play. Leagues, tournaments and more are all part of the upcoming plans too where local teams can face-off and win prizes.

Precision Football will also be perfect to host kids’ birthday parties or corporate events thanks to the dedicated multipurpose facilities that will also be onsite.

Precision Football is the brainchild of British former professional footballer Sonny Cobbs. His ambition and drive to create a futuristic football training facility aligned perfectly with PPMG’s values and we can’t wait to see Precision Football kick-off in Q4 2021.